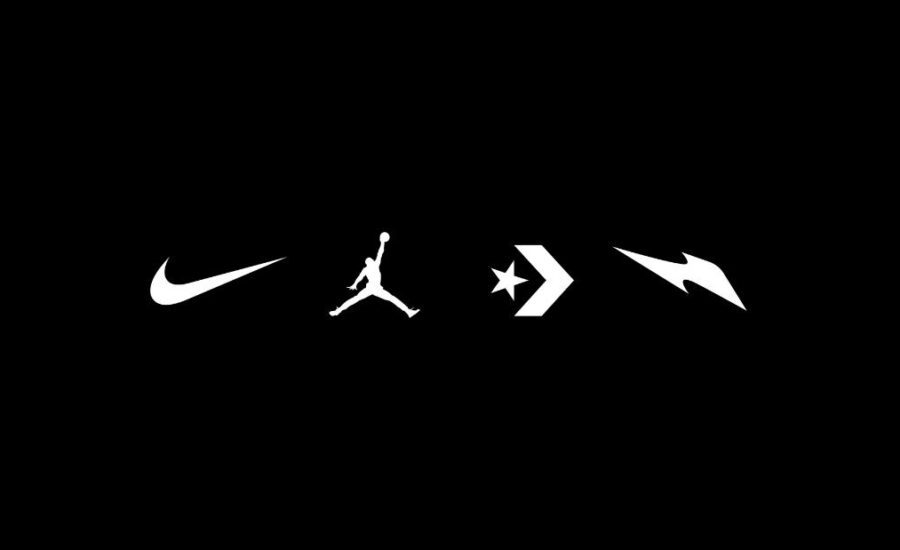 Nike said on Monday it had bought virtual sneaker company RTFKT for an undisclosed sum, as the sportswear giant looks to quickly expand its footprint in the fast-growing “metaverse.”Last month, Nike became one of the first big brands to enter the shared virtual world that gained prominence after Facebook recently rebranded itself to Meta Platforms. In such blockchain-based environments, users can buy virtual land and other digital assets such as clothing for avatars in the form of a crypto asset called a non-fungible token (NFT).

Formed in 2020 by Benoit Pagotto, Chris Le and Steven Vasilev, RTFKT also makes NFT collectibles and memes, according to its website.

“This acquisition is another step that accelerates Nike’s digital transformation and allows us to serve athletes and creators at the intersection of sport, creativity, gaming and culture,” Nike Chief Executive Officer John Donahoe said in a statement.

Alfa Romeo’s new SUV comes with its own NFT

Get Professionally Designed NFTs, ready to mint for your collection