You are currently here! NFT THE DIGITAL COLLECTIBLES MARKET IS STILL BOOMING AS OPENSEA TOPS $4BN IN TRADING VOLUME. 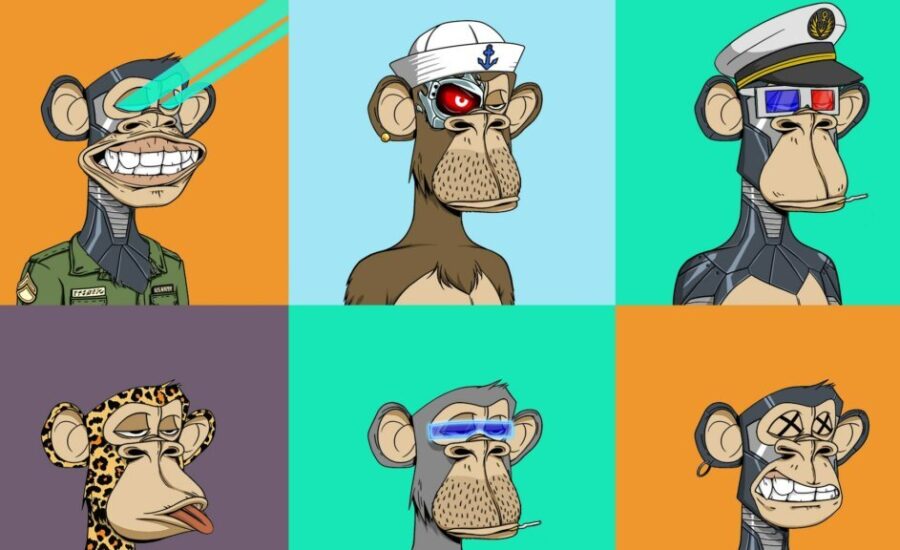 The current buzz surrounding blockchain-based digital collectibles, better known as NFTs, has spurred OpenSea, the world’s largest NFT marketplace, to soar above $4 billion in trading volume this January for the first time in the company’s history. This defies the wider lull that is being seen across the cryptocurrency market and proves that NFTs are as popular as ever. This monthly record is up nearly 20% on the previous high of $3.4 billion that was seen in August, according to data from Dune Analytics.

Nigel Green, the CEO is wealth advisory group DeVere, has observed that the massive boom in NFT activity has occurred in part thanks to a growing number of celebrities, global sports franchises, and fashion brands endorsing the technology and integrating NFTs into their business models. He also noted that further hype has been generated by the perception of NFTs as a future-proof asset class that will only continue to rise in value as they are accepted by mainstream culture. NFT trading volume hit more than $23 billion collectively last year, a colossal increase of 20,000% from the figure of $100 million in 2020.

Alfa Romeo’s new SUV comes with its own NFT

Get Professionally Designed NFTs, ready to mint for your collection